Traditional Wedding Of NBA President, Akpata Set For 14th Of May

The President of the Nigerian Bar Association (NBA) Olumide Akpata is set to wed his fiancée according to Benin traditions and customs on the 14th of May, 2022.

In recent pictures sighted by The Lawyer the couple who are both lawyers is seen glittering in native Benin attires as preparing for the much expected traditional marriage reaches top gear.

The Lawyer recalls that the wedding announcement between the Bar President and his longtime heartthrob was officially published on 24th of April 2022.

He is set to get married to Miss Osayamon Ogbebor Michelle who is also a lawyer with a Master of Laws (LLM) degree from the Queen Mary University of London in December 2017 and a Bachelor of Laws degree (LL.B) from the University of Essex. 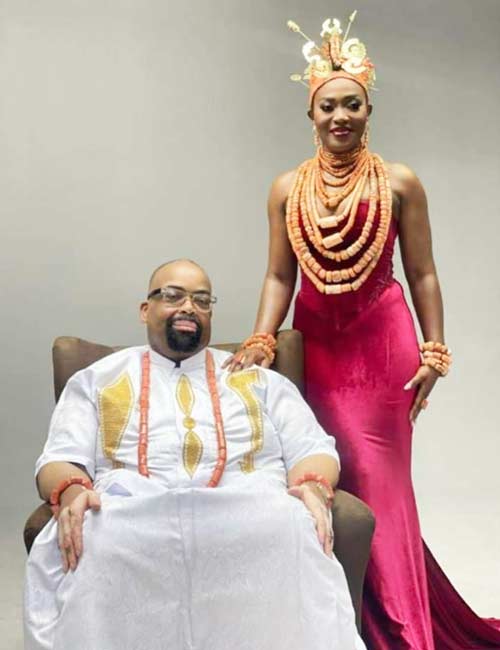 She is currently a top executive and the Financial Markets Legal Adviser at the Central Securities Clearing System (CSCS) Plc.

Killing Of Deborah Over Alleged Blasphemy: Nigeria Police Must Leave No Stone Unturned To Ensure Justice Is Done — Christian Lawyers